Unconventional career advice: a physician reflects on her dad 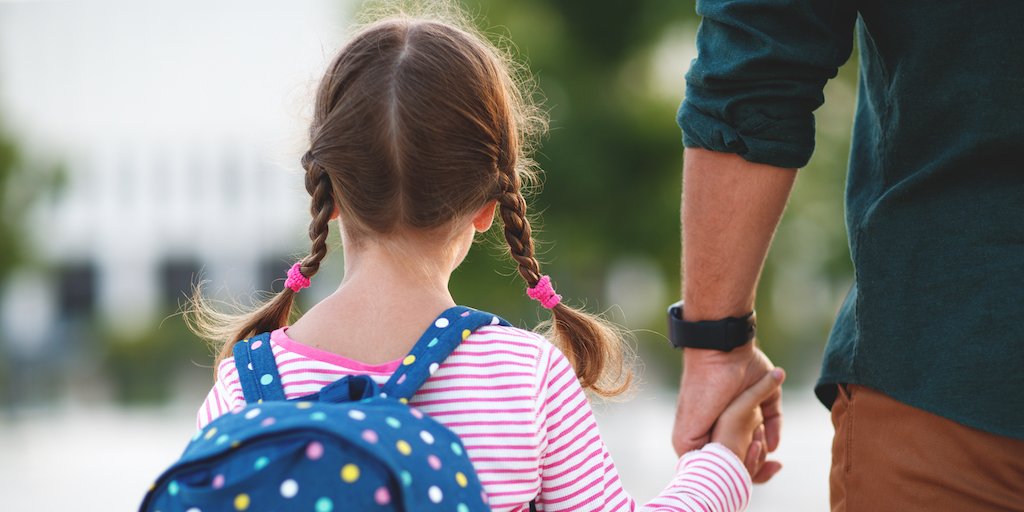 I would never take fashion advice from my father, given his penchant for matching paisley and pinstripes. But he did give me the two best pieces of career advice I’ve ever received.

Long before I ever dreamed of being called “doctor,” I considered a career in pharmacy. Growing up, my best friend’s father was a pharmacist. Their house had a pool and central air conditioning, and they went on a cruise every year. It seemed like a good life, so I decided I would become a pharmacist. When I announced this plan, my father dispensed the following advice:

Did a pharmacist really “count pills” all day? I wasn't sure, but he said it with such alacrity that I banished the thought of being a pharmacist from my brain.

I value pharmacists now as much as anyone. But for me, becoming a family doctor with deep patient relationships has been the pinnacle of my career aspirations. And it’s a mountain I would never have climbed if not for my father. But he probably doesn't remember that conversation, and if he does, he probably has no idea that it made such an impact.

It is tough being a parent. You guide your children for so many years before you get a glimpse at the finished product and an idea of how well you did. You might beat yourself up thinking you didn’t do and say the right thing. I have tormented myself over a million little details of motherhood. When pregnant, I listened to classical music to enhance my babies’ IQs. When breastfeeding, I avoided my beloved coffee so as not to stunt their growth. Still, as my children get older I wonder what scars they carry from my unwitting mistakes. Then I look back at my own childhood and remind myself that my parents bumbled along with my sisters and me. Yet we survived, and in many ways thrived.

My father’s eccentricities go beyond his misguided fashion choices. He has an odd affinity for collecting things like cameras, watches, and fossils, and an uncanny ability to know exactly what will embarrass you the most in any social setting. He is smart and well-read, and what he does not know he makes up for with conviction. He is the type of dad who would show up at his kid’s first job “just to watch.” He is also the type of dad who would stay up late into the night to teach physics and calculus to his children. And when the printer decided to stop working the night before a paper was due, he was tech support.

When I finally left home for medical school, my dad again offered words of wisdom that stuck with me:

“You still get to be a doctor even if you finish last.”

Translation: focus on learning as much as you can, because in the end the grades won’t matter that much. Did he doubt me? Maybe. But I am forever grateful that he kept any uncertainty to himself and inspired me to aim high. Without him I would not be where I am today.

So, as Father’s Day approaches, here’s a thank you to my dad and all the dads who encouraged a pursuit of medicine. What would the world be without you?